After being called a liar for years, Stathis is forced to gather all his friends and take them to a “top-secret location,” to prove the existence of a supposed rocket (that only he knows about). If he doesn’t prove it, he will lose all his friends. Shot entirely with non-actors over four years, this movie tells the true story of the last night of summer 2015.

Tickets do not include taxes as per non-profit tax regulations. Ticket amounts are considered donations to the non-profit organization. 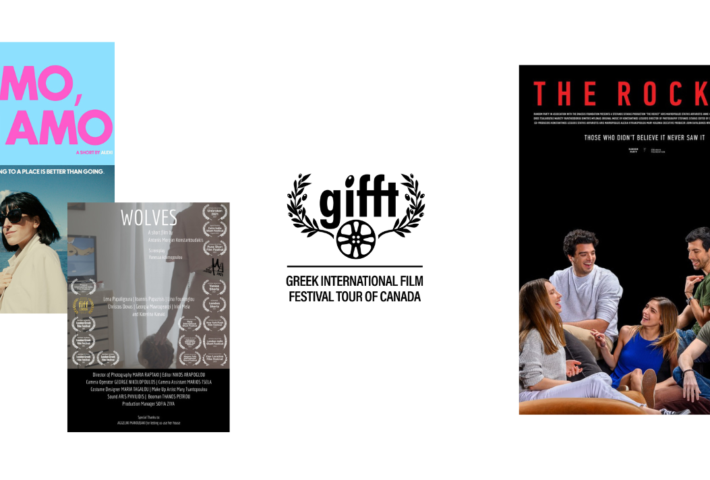 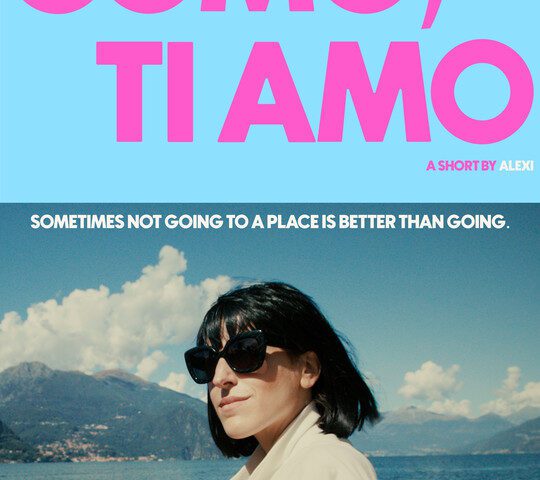 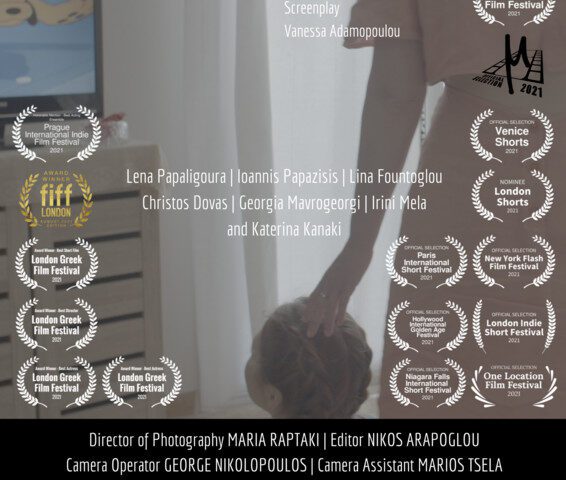