The Parnassos Hellenic Cultural Society of Ottawa is proud to be the local organizer for the Greek International Film Festival Tour happening across Canada this fall.

After being called a liar for years, Stathis is forced to gather all his friends and take them to a top-secret location to prove the existence of a supposed rocket (that only he knows about). If he doesn’t show the rocket, he loses all his friends. Left with no other choice, he must gather his friends and take them “where the rocket is” to clear his name. The goal of the film is to find out if the Rocket does indeed exist…  The film comes from the experiences of Director Stefanos Sitaras who documented a real-life argument between his two best friends that went on for years and is the basis of this film. The Rocket is an adventure that tells its true story, with actors all playing themselves. To relay the authenticity of that adventure and capture a natural feel of youth discovering secret locations in the Athens area, The movie is populated entirely with real people: non-actors who use their real names, their actual homes, and their existing relationships. To this day, all who went on that quest call it the most extraordinary and mysterious adventure of their lives.

Tickets include taxes where applicable. Payment Fees apply at the checkout. 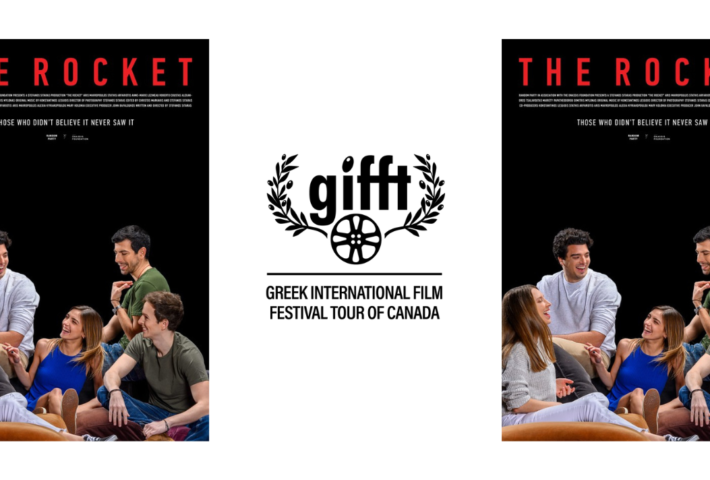 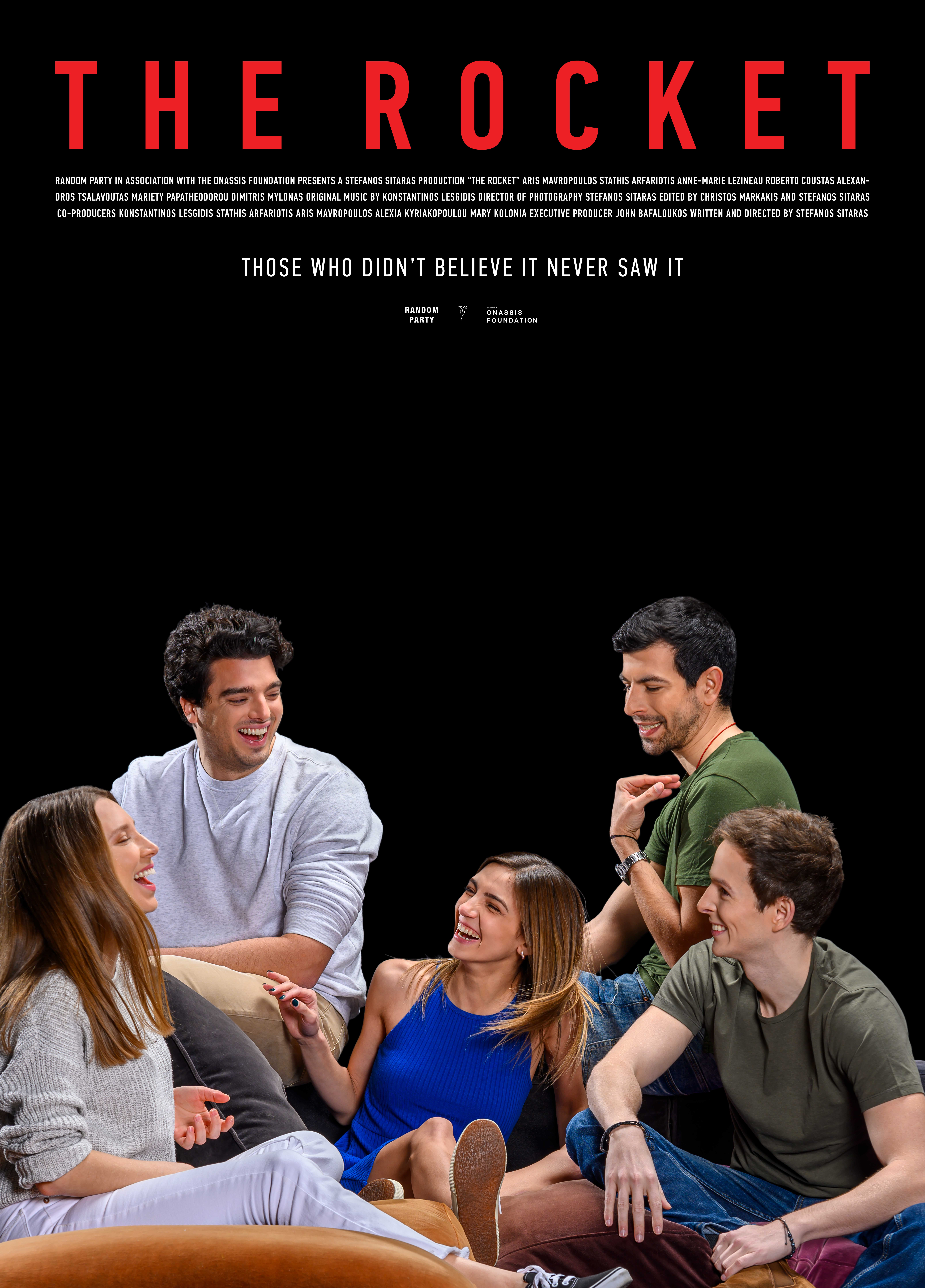 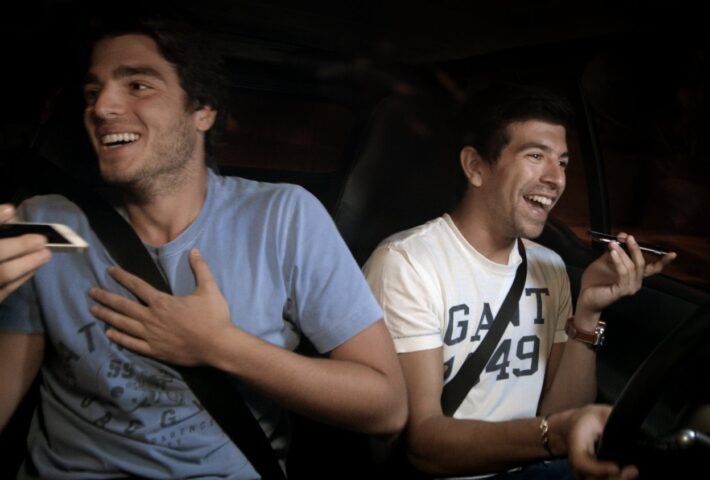 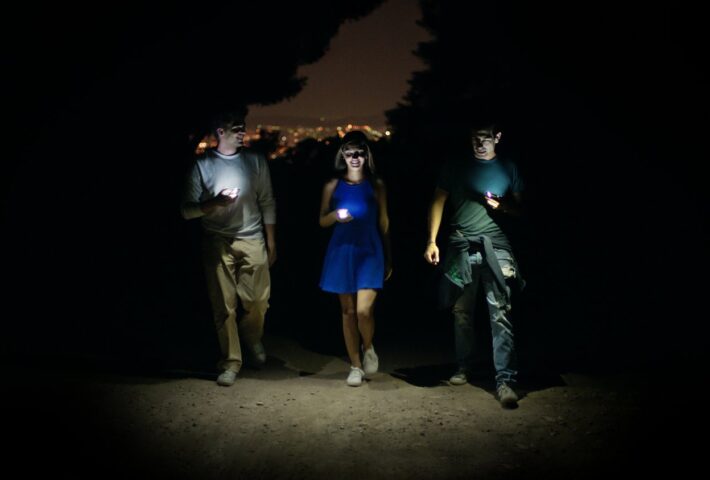 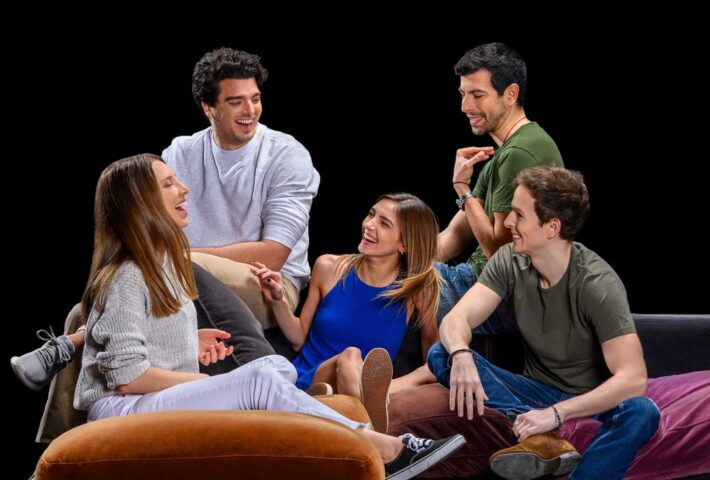