Katherine, an American, is so excited about her first trip to Cyprus. Christina, a first-generation Greek-American, comes over to teach her some basic Greek phrases. Things get weird from there. Key Casts: Christina Reis, Katherine Bourne Taylor

In the summer of 2004, audiences looked on in disbelief as the Greek National Football Team, a country that had never previously won a single match in a major tournament, took down the giants of world football to become the unlikeliest of European Champions. The architect behind this unprecedented triumph was legendary German football coach ‘King’ Otto Rehhagel. After accomplishing every major success in Germany, he made the bold decision to leave all he knew behind and work in a foreign country with the underachieving Greek National Team. This is the story of how these two contrasting cultures came together to speak the same language and write a new chapter of Greek mythology.
Key Casts: Traianos Dellas, Panagiotis Fyssas, Vassilis Gagatsis 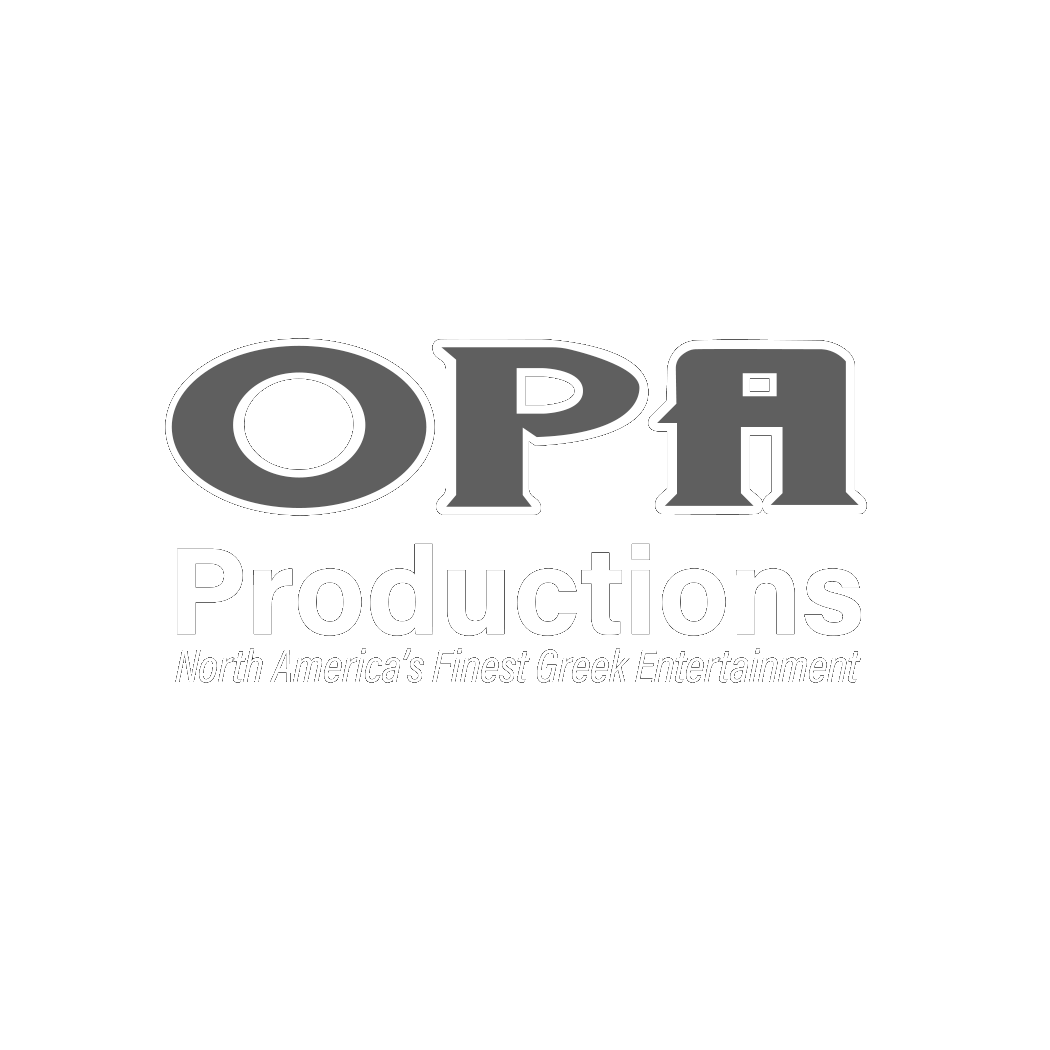 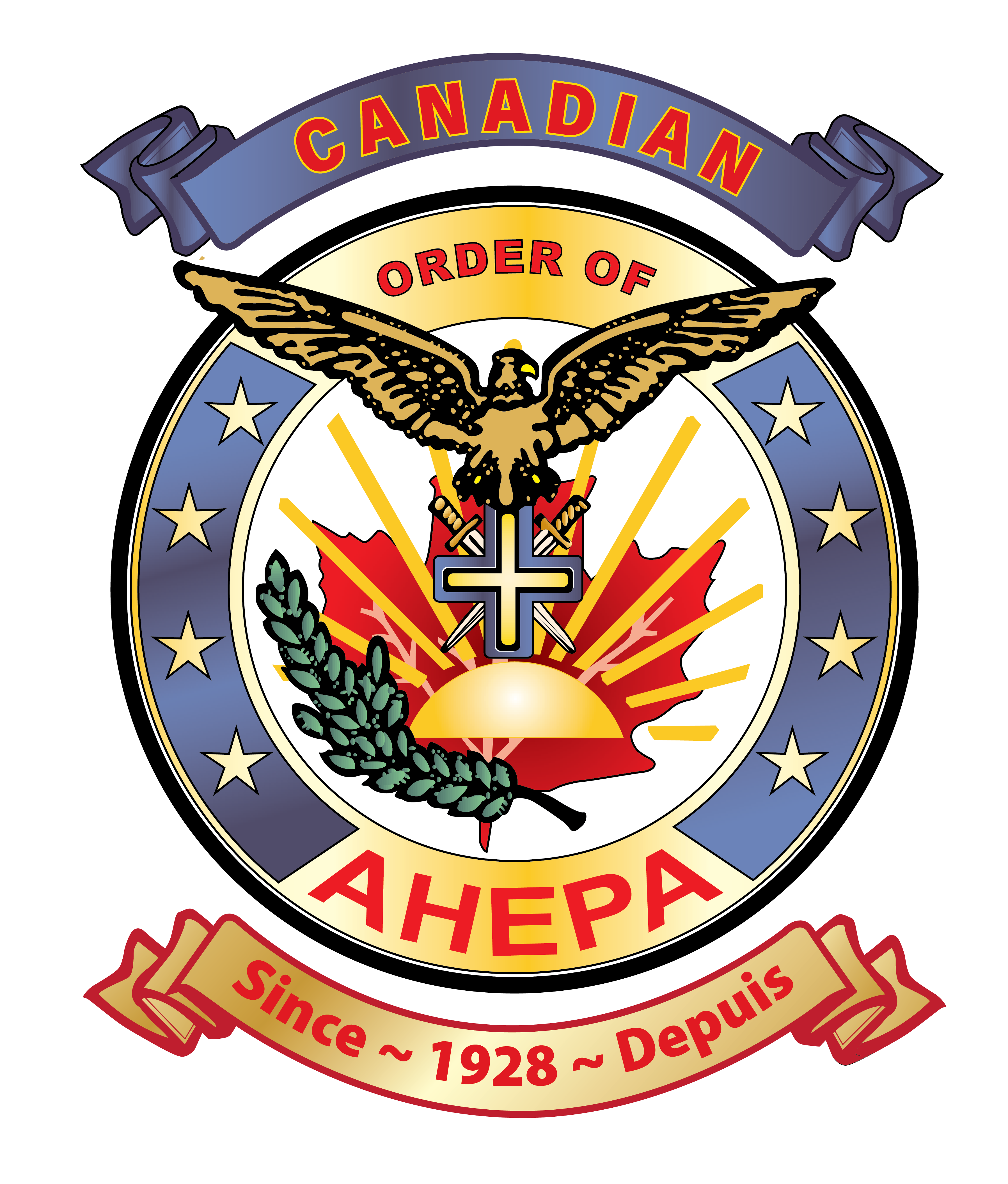 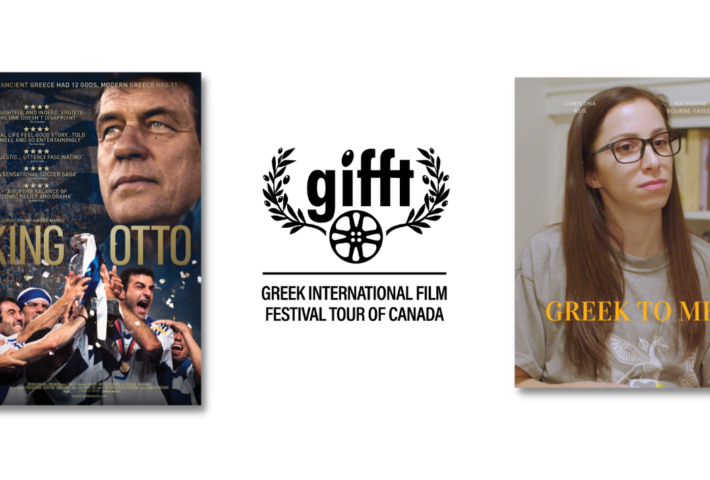 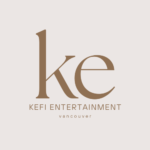